The Ten Commandments of Egoless Programming

Yesterday, I found this great post on being a Senior Engineer. It was a lengthy article but well worth the read. One of the best portions was this list of Ten Commandments of Egoless Programming. The writer was making the case that there’s a lot more to being a Senior Engineer than just knowing all of the APIs by memory. He introduces the term “Mature Engineer” rather than Senior Engineer; meaning there are a lot of interpersonal, communication, and intangible skills that you gather only through a long stream of real world experience managing projects and people rather than expertise on a language or codebase.

This list is so spot-on that it should be required reading for all developing engineers and should probably even be posted on the wall in the office. They are great milestones to follow on the road to mastery as an engineer.

The Ten Commandments of Egoless Programming

1. Understand and accept that you will make mistakes.

The point is to find them early, before they make it into production. Fortunately, except for the few of us developing rocket guidance software at JPL, mistakes are rarely fatal in our industry. We can, and should, learn, laugh, and move on.

Remember that the entire point of a review is to find problems, and problems will be found. Don’t take it personally when one is uncovered.

3. No matter how much you know, someone else will always know more.

Such an individual can teach you some new moves if you ask. Seek and accept input from others, especially when you think it’s not needed.

There’s a fine line between “fixing code” and “rewriting code.” Know the difference, and pursue stylistic changes within the framework of a code review, not as a lone enforcer.

5. Treat people who know less than you with respect, deference, and patience.

Non-technical people who deal with developers on a regular basis almost universally hold the opinion that we are prima donnas at best and crybabies at worst. Don’t reinforce this stereotype with anger and impatience.

6. The only constant in the world is change.

Be open to it and accept it with a smile. Look at each change to your requirements, platform, or tool as a new challenge, rather than some serious inconvenience to be fought.

7. The only true authority stems from knowledge, not from position.

Knowledge engenders authority, and authority engenders respect so if you want respect in an egoless environment, cultivate knowledge.

8. Fight for what you believe, but gracefully accept defeat.

Understand that sometimes your ideas will be overruled. Even if you are right, don’t take revenge or say “I told you so.” Never make your dearly departed idea a martyr or rallying cry.

Don’t be the person in the dark office emerging only for soda. The coder in the corner is out of sight, out of touch, and out of control. This person has no voice in an open, collaborative environment. Get involved in conversations, and be a participant in your office community.

10. Critique code instead of people – be kind to the coder, not to the code.

As much as possible, make all of your comments positive and oriented to improving the code. Relate comments to local standards, program specs, increased performance, etc.

source: Kitchen Soap: On Being A Senior Engineer 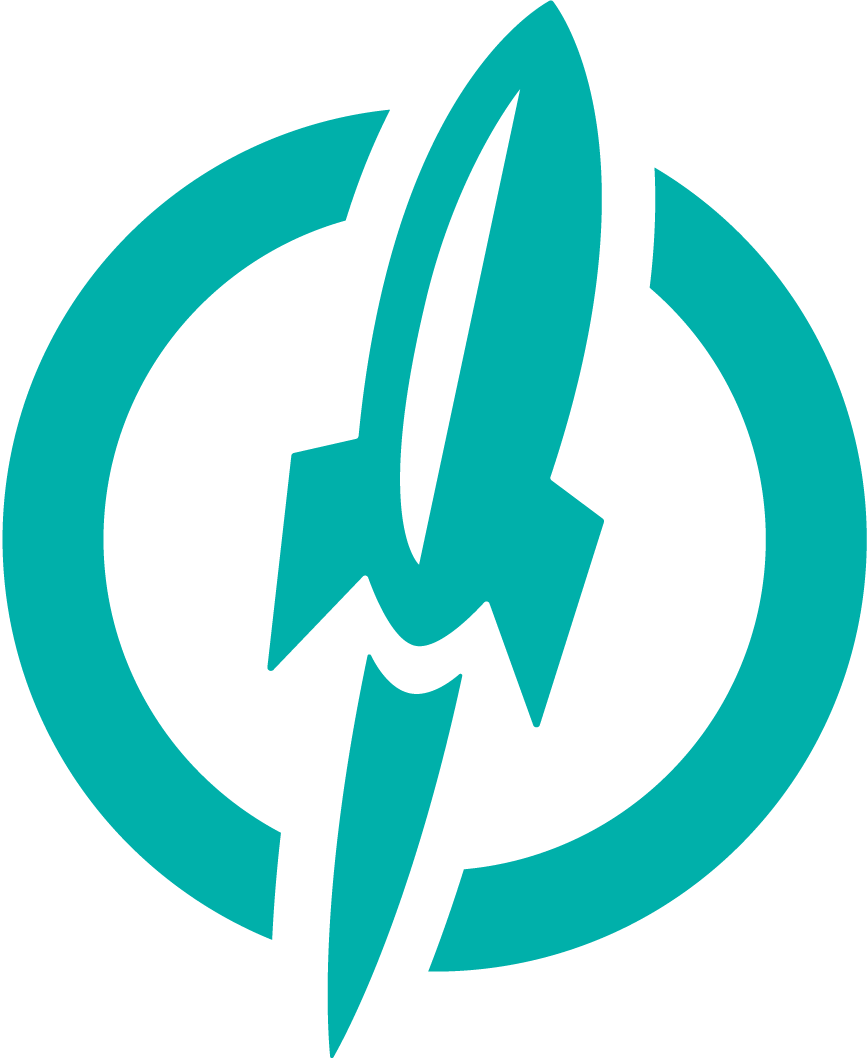